7 Different Types of Fans (with Pictures)

Fans are a great way to save on central cooling bills and stay comfortable during warmer months. That said, you’d probably be surprised by how many options there are.

In this article, we examine all the various types of fans. We also go over some of the pros and cons associated with each type of fan to better help you select the right option (or options) for your needs. 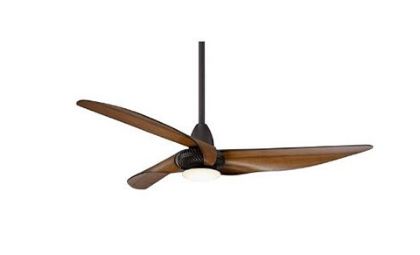 A true staple, most homes have a ceiling fan or two. These units are great for circulating lots of air in larger spaces. They often feature various speed settings and can be used during both the summer and winter to keep your home comfortable at all times.

Ceiling fans are limited by their restrictive price and by the fact that they aren’t right for every space. For example, smaller areas, or rooms with complicated wiring might not be right for ceiling fans. 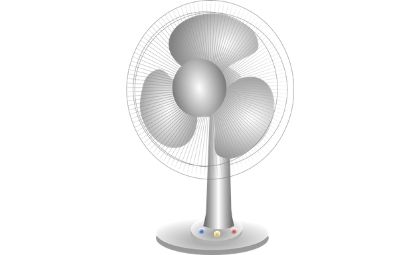 Table fans, so named for the fact that they can fit on top of a table, are optimal for personal use. They won’t cool an entire room and may not even satisfactorily keep everyone comfortable in a shared space.

However, they are great for supplemental cooling. 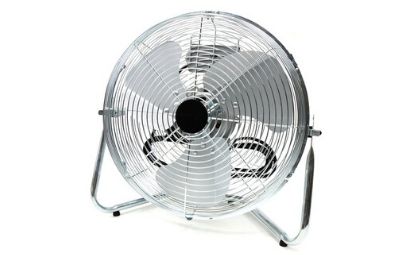 Floor fans are a lot like table fans except they go on the floor. They tend to be a little bit larger than table fans and can be used to regulate the temperature of larger spaces.

Floor fans are bulky but they work well in a pinch. 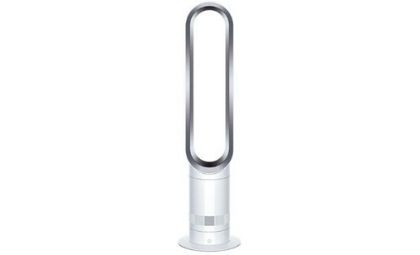 Tower fans are shaped like a long pillar. They generate more air circulation than a ceiling fan, and they further enhance their range by including rotation features.

You can also find tower fans with built-in timers, making them great for people that like to have a fan for light noise when they sleep. 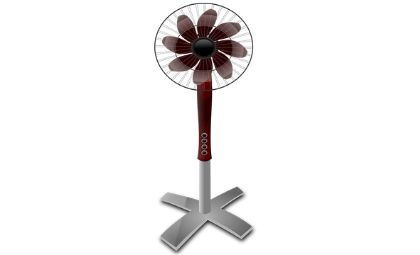 Pedestal fans feature a circular blade path. They are mounted on, you guessed it, a pedestal, and they tend to be able to circulate more air within a larger space than other options on this list.

Pedestal fans do tend to occupy a good deal of space. However, if you have the room, they are a great way to keep your home cool. 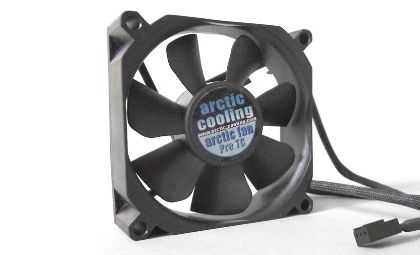 Exhaust fans aren’t really for regulating temperature. However, they are great for circulating moisture, smells, smoke, etc. As a consequence, you often find them in kitchens or bathrooms.

Exhaust fans are usually installed directly into your wall or ceiling, which adds to their cost. However, if you need one, you really need it. 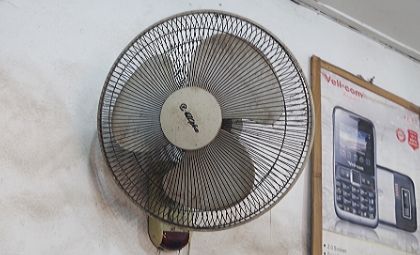 Last but not least, we have the wall-mounted fan. These units are installed directly on your wall. As a consequence of this, they consume less space (less floor space anyway) and they are also usually better at circulating air throughout an entire room.

Naturally, because they are mounted on the wall, they are a little bit more complicated and expensive than many of the other choices. However, they are good at what they do, and especially great for people looking to substitute for central cooling.

Kerosene vs. Propane Heaters: Which To Choose?

Tower Fan vs. Pedestal Fan: Which to Choose?

Oil Heater vs. Electric Heater: Which To Choose?

HVAC For Home is a free resource for homeowners, with everything from product reviews to home advice. We are reader-supported:

If you buy through links on our site, we may earn an affiliate commission.