Tower Fan or Box Fan: Which Is Better?

Being fans of fans, we like all of them, but some people prefer tower fans, while others support box fans. So, which is better, the box fan or the tower fan? Here’s what we came up with.

Because of the way the tower fan is built, it can fit in smaller spaces than a box fan. They are also meant to be more aesthetically pleasing, as they serve a purpose beyond comfort: style. Tower fans are also generally adaptable to the size of the room when it comes to how much energy they put out.

When it comes to the pricing of a tower fan, you will have a good idea of the quality based on the price tag. Of course, these items can get pricey, but there are also good options on the less expensive end of the spectrum.

With tower fans, there is the possibility for some fancy stuff. Between being able to set timers to ionizers and different speeds, tower fans let you customize your own experience. Even better is that most fans with these options come with a remote control, so you can customize your fan while relaxing.

Certain tower fans double as air filters. We don’t know how you feel about clean air, but we’re a big fan. 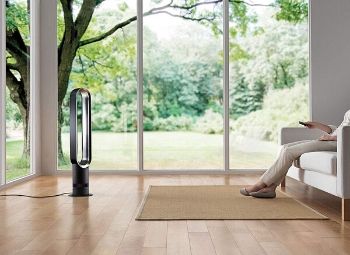 When a tower fan breaks, it’s not going to be as simple as snapping your fingers to fix it. Sometimes the problem can be bad enough that you actually have to call a professional out to come to your house and fix it. That assumes, of course, that you spent good money on your fan and are not too keen on just tossing it and buying a new one. Of course, the more money you spend on a fan, the less likely it should break, but things happen.

While AC units can actually cool your house down, all fans do is blow air around. 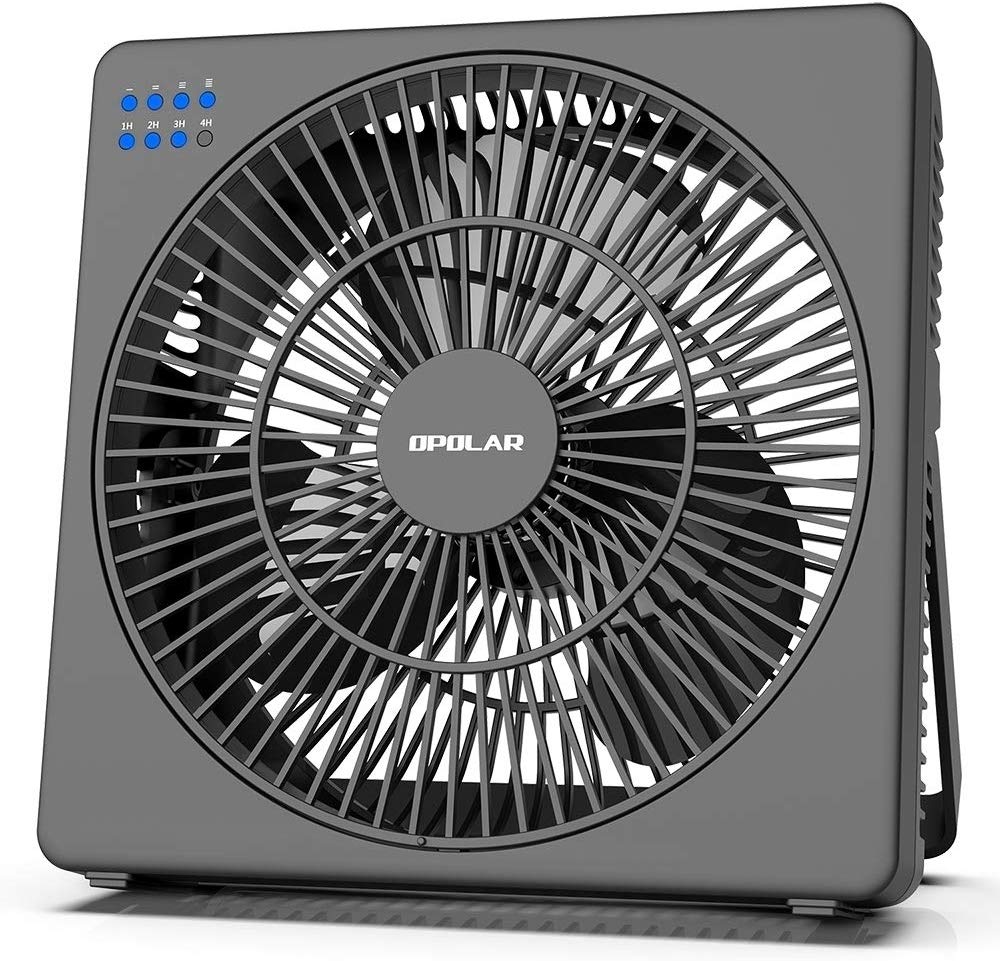 Box fans are a no-frills way to cool down when it is hot. They are generally pretty light, have a handle, and have one purpose: to cool you down. These fans are normally powerful and can cool off whole rooms. It’s no wonder that if you go to a sweltering job site, you’ll find box fans as opposed to their towering peers.

Since a box fan has no frills, if something were to go wrong with yours, it should be pretty easy to pinpoint the problem and to fix it. You know what they say in the world of fans: “No oscillation? No problem.”

For the most part, box fans are inexpensive. Sure, there are larger industrial models that can cost you an extra penny, but even then, they are still reasonable for the price. Generally, the cost is determined by the size.

The amount of electricity that these fans require is significantly less than tower fans. This might be especially useful if you are the creative resourceful type.

While it won’t be as good as AC, it does a pretty good impression. Just sit your box fan next to an open window, and it will suck the cool air in and blow into your home. You can exaggerate this effect by placing a bowl of ice outside to help cool the air as it comes in. 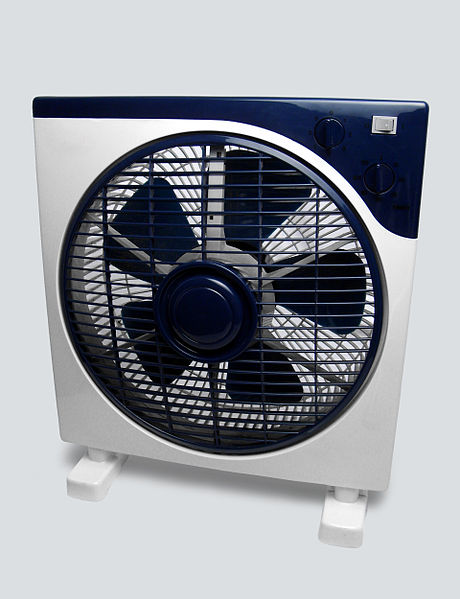 Nobody ever said Babe Ruth was pretty, but he was the best at what he did. Box fans are basically the Babe Ruth in the world of fans: classic, standard setting, and still looked up to today.

While tower fans are designed with relaxation in mind, box fans are serious about cooling you down. If you were looking for a nice gentle hum, you’re not going to get it. The box fan works hard and you can hear it.

You will get absolutely zero features with a box fan. In most cases, you will be lucky if you get to choose how hard it moves the air. It will displace air its own way, and you’re going to love it.

Yes, you can do the DIY trick described above, but it still isn’t AC.

You might not be surprised to hear this, but what we came up with is that at the end of the day, tower fan vs. box fan is all about preference. If there are certain qualities that you are looking for, then yes, one might be better than the other. For example, if you are on a budget and don’t want to see your bills swell up, go with the box fan. On the other hand, if you want to add aesthetically pleasing cooling power to your home, you’ll find several amazing options in the world of tower fans.

Which Type of Heater is Cheapest to Run?

Kerosene vs. Propane Heaters: Which To Choose?

Tower Fan vs. Pedestal Fan: Which to Choose?

Oil Heater vs. Electric Heater: Which To Choose?

HVAC For Home is a free resource for homeowners, with everything from product reviews to home advice. We are reader-supported:

If you buy through links on our site, we may earn an affiliate commission.